Autism Now Diagnosed in 1 in Every 44 Children, CDC Says 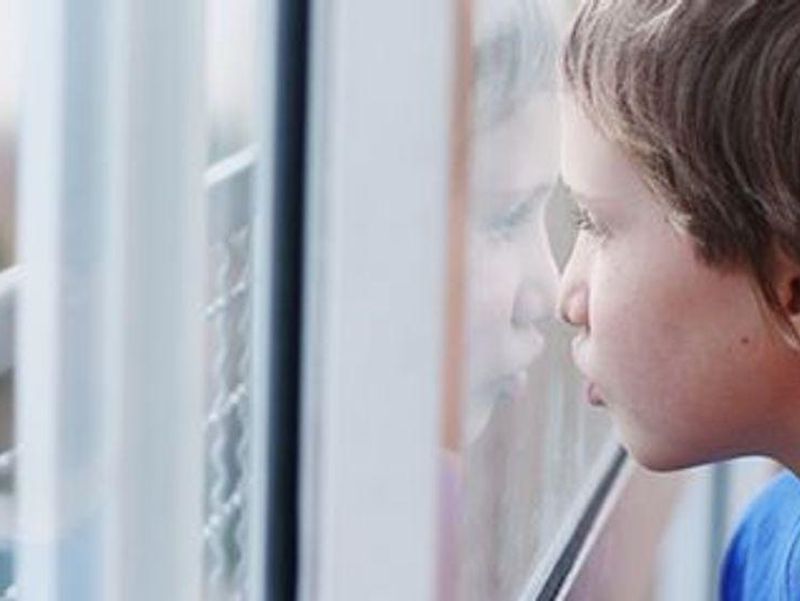 One in 44 children at age 8 in the United States have been diagnosed with the developmental disorder, a jump from the previous estimate of 1 in 54 children, the U.S. Centers for Disease Control and Prevention report found.

But a second study offered more heartening news: After looking at 4-year-old children in the same 11 communities analyzed in the first report, researchers found there was progress in the early identification of children with autism. These children were 50% more likely to receive an autism diagnosis or special education classification by age 4 when compared to the 8-year-olds.

"The substantial progress in early identification is good news because the earlier that children are identified with autism, the sooner they can be connected to services and support," said Dr. Karen Remley, director of the CDCâs National Center on Birth Defects and Developmental Disabilities.

"Accessing these services at younger ages can help children do better in school and have a better quality of life," Remley said in an agency news release.

Still, why autism rates have climbed in recent years remains a mystery, one expert said.

"The findings from these 2 new reports of [autism] prevalence -- with varying results across different geographic settings and sociodemographic groups -- reflect the many challenges that researchers and public health officials have in trying to determine the true prevalence of [autism]," said Dr. Andrew Adesman, chief of developmental and behavioral pediatrics at Cohen Childrenâs Medical Center, in New Hyde Park, N.Y.

"It is important to note that there are significant variations across locations in terms of how and when children with [autism] are evaluated, and it is unclear to what extent these differences reflect true differences in the prevalence of [autism] versus a consequence of the evaluation process," he added. "These two new reports from the CDC about the prevalence of [autism] among preschool and grade school children raise as many questions as they answer with respect to the many differences that were noted across the eight different geographic settings and the various sociodemographic groups examined."

The new rate was based on 2018 data from 11 communities in the Autism and Developmental Disabilities Monitoring (ADDM) network. Autism rates in those communities ranged from 1 in 60 (1.7%) in Missouri to 1 in 26 (3.9%) in California.

Study co-author Dr. Deborah Bilder, a professor of child and adolescent psychiatry and pediatrics at Huntsman Mental Health Institute at University of Utah Health, said the findings give doctors and families a better road map for diagnosis and treatment.

âEarly autism diagnosis and treatment optimizes childrenâs ability to learn, engage with others and develop independence,â Bilder explained in a university news release.

âThatâs why these studies are so important," she stressed. "They not only help us get a better idea of the growing prevalence of autism, but can also help us improve policies, services and research directed toward helping children and their families affected by autism.â

The reports were published Dec. 2 in the CDCâs Morbidity and Mortality Weekly Report.

Access to services that diagnose and support children with autism could be one reason for these differences, according to the CDC.

The Autism Society has more on autism.